Gráinne Hutton, an International Affairs and Modern Languages graduate focusing in French, now works as a project officer at Speak Up Africa, based in Dakar, Senegal. Her role in implementing Speak Up Africa’s Neglected Tropical Disease Advocacy program in Senegal, Guinea and Niger focuses on Neglected Tropical Diseases. The importance of her work in tropical diseases impacts others on a global scale, and Gráinne credits her language studies at the School of Modern Languages in helping prepare her for a career in global health.

Following her time at Georgia Tech, Hutton moved to Brussels and worked in the European Union Institutions. She attributes Modern Languages for her ability to use French and English as language capabilities and propel her professional growth.

“The School of Modern Languages enabled me directly to move two weeks after graduation to Brussels to work in that field, which was a massive step in working where I am today,” said Hutton. “At the School of Modern Languages, I was looking to come out of it conversationally comfortable in French and be able to work in a Francophone environment. That’s so important when working in international relations, so really honing that ability was essential.”

Hutton speaks highly of her experience in Modern Languages, especially the connections established with her professors. “All of the professors at the School of Modern Languages made me comfortable speaking a language that was foreign to me at the time. I was able to not only learn language skills themselves, but specific subjects and regions that I work in which was fantastic to my personal experience,” said Hutton.

The Importance of Foreign Language Studies

“If you are thinking about studying in the School of Modern Languages, I would tell you to take the jump and do it because having a second language, or even a third, really gives you an edge and improve any kind of work that you’re doing. Regardless if you work in global health, communications, policy, etc., having that second language brings with it a better knowledge of other cultures, other societies, and ways people express themselves.”

About Speak Up Africa

Speak Up Africa fosters national multi-sectoral involvement in public health and sanitation by creating and strengthening coalitions regrouping countries’ main constituencies including government, financial partners, implementing partners, private sector representatives and communities. “We provide platforms for partners including CSOs to consult and collaborate to maximize their efforts, particularly around the need to increase sustainable funding for critical health and sanitation programs.”

Speak Up Africa is a hub of experienced communication and advocacy experts connected to the critical global policy movers and decision makers. Focused on awareness campaigns and advocacy for public health and sanitation, Speak Up Africa works on initiatives such as policy change, movement building, community engagement, and sustainable development issues.

Gráinne holds a BSc in International Relations and Modern Languages from Georgia Institute of Technology, and an MPhil in Public Health from the University of Cambridge. 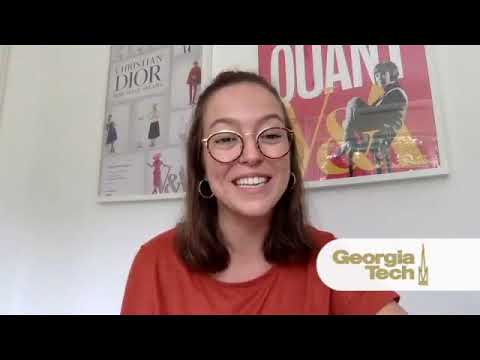